What is Eastern equine encephalitis?

How serious is Eastern equine encephalitis?

Most people infected with this virus will not develop any symptoms. Symptoms of illness may include a sudden onset of fever, chills, and muscle or joint aches. Cases with severe illness may begin with fever, headache, and vomiting that may progress into disorientation, seizures, and coma.

Eastern equine encephalitis is the most severe mosquitoborne disease in the United States. Approximately one in three persons who develop severe illness die. Most of those who survive will have permanent neurologic damage.

There is no treatment for eastern equine encephalitis. Hospitalization and supportive care may be needed.

Who is at risk for Eastern Equine Encephalitis?

Eastern equine encephalitis is typically found in the eastern United States (as far west as Wisconsin), and in the south along the Gulf Coast. The risk of an outbreak in humans is low in Minnesota. No human cases have been reported here but a very small number of cases in horses have been reported in the past. Most of the horse cases occurred near tamarack bogs or hardwood swamps in northern and eastern Minnesota.
People who work outside or participate in outdoor activities are at greater risk because of exposure to mosquitoes. Children and persons over 50 years of age are at higher risk of severe disease.

In Minnesota, we have approximately 50 species of mosquitoes but not all mosquitoes feed on people. Eastern equine encephalitis virus is maintained in a cycle involving Culiseta melanura mosquitoes and birds. This mosquito is commonly found in tamarack bogs or hardwood swamps and feeds almost exclusively on birds. People become infected with this virus by other mosquito species that create a “bridge” between infected birds and mammals. Common human-biting mosquito species such as Aedes vexans and Coquillettidia perturbans are potential bridge vectors here in Minnesota. In general, the highest risk of mosquitoborne disease in Minnesota is typically from mid-July through mid-September.

What can people do to prevent Eastern Equine Encephalitis?

The best way to prevent eastern equine encephalitis is to protect yourself and your family from mosquito bites:

To protect yourself and your family from other mosquitoborne illnesses in Minnesota: 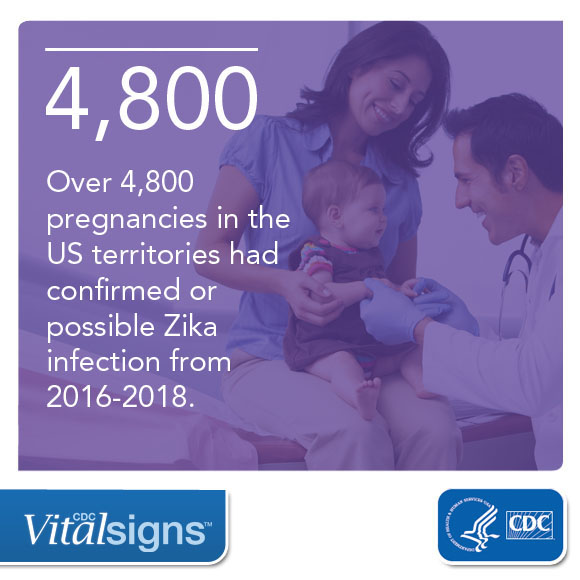 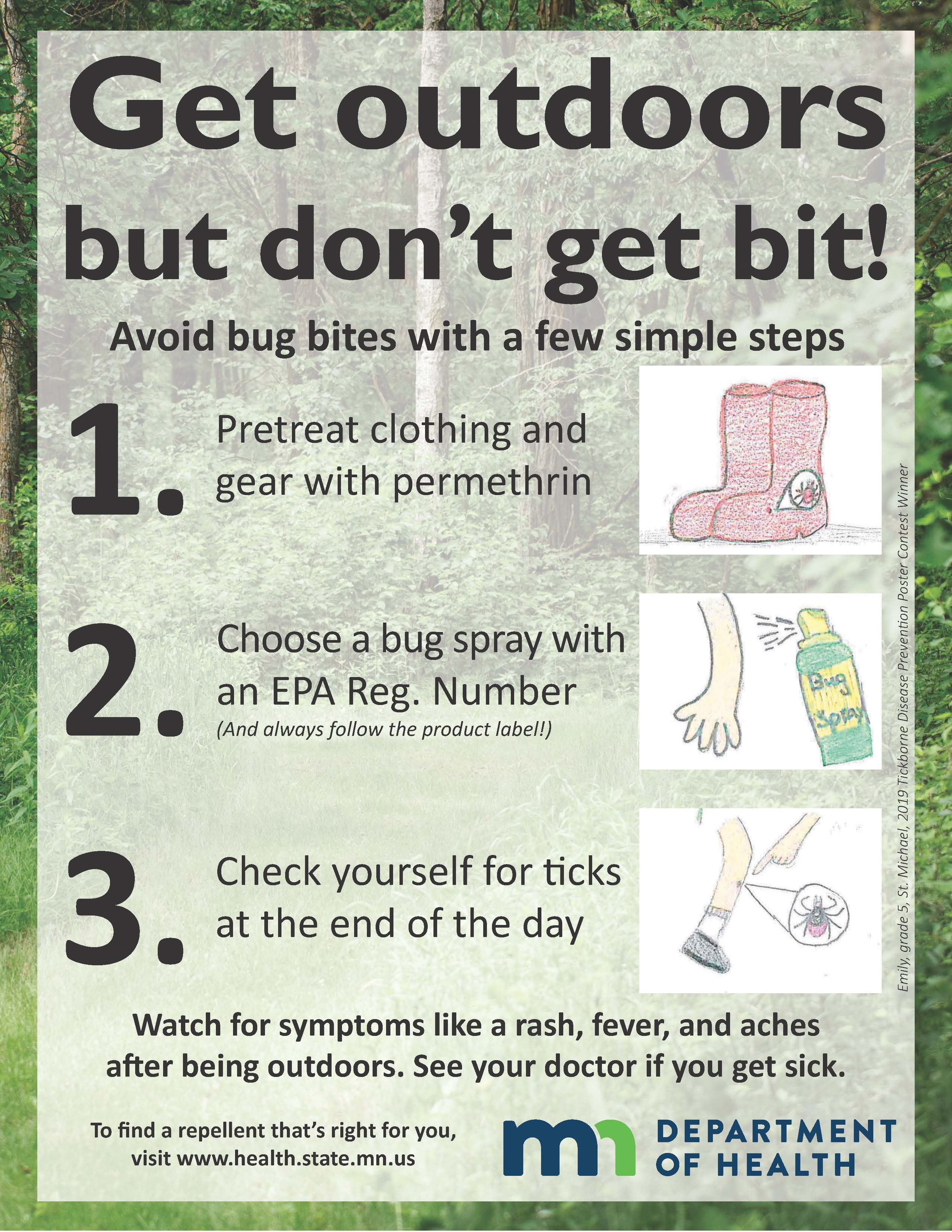