This award recognizes persons or groups who have demonstrated significant statewide leadership in public health.

Sue Strohschein and Marjorie Schaffer served as co-editors of this past year's update of Public health interventions: Applications for nursing practice, 2nd ed., also known as the "Wheel Manual." The first edition of the manual, published in 2001, incorporated best evidence for public health nursing interventions, and has been used by nursing schools, local health agencies, and other organizations nationwide to orient new public health nursing students and staff. Experienced public health nurses use the wheel to refresh their understanding and commitment to population-based practice. For the second edition, Marge and Sue extensively reviewed recent evidence, and updated and aligned interventions with new evidence. A very long list of local public health leaders and nursing faculty at universities throughout the state shared their support for this award, and their gratitude to Sue and Marge.

Sue Strohschein (below left) accepted this award on behalf of both women. 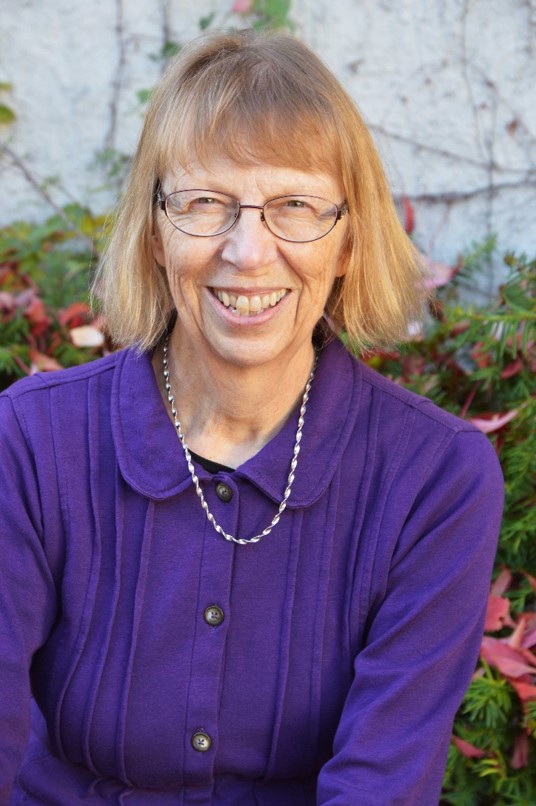 The award is given in memory of Jim Parker, who was the director of the Community Health Services Division at the Minnesota Department of Health from 1984 until his untimely death in 1991. Jim Parker is remembered by those who knew him as a person of vision, wit, and hope. Under his leadership, the Minnesota Department of Health and the local public health system developed a cooperative partnership exemplified by a problem-based planning process, a strong state advisory committee, and an extensive communication network. The members of SCHSAC and the Commissioner of Health honor his work and his memory by presenting this award.