This award recognizes individuals or groups who have made a significant contribution to the elimination of health disparities in Minnesota.

In 1972, a group of providers at Ramsey Hospital started the Maternal and Infant Cares program for young women experiencing pregnancy, poverty, high rates of fetal morbidity and mortality, low birth weight babies and limited access to prenatal care and perinatal education. They realized their potential patients were attending high school down the street, and moved their clinic directly to the school, pioneering the school-based health center model. From 1972 until she retired in 2019, Pat Swanson helped students understand, determine, and articulate what they needed to be healthy, from nutrition counseling, to after-school workouts, to cooking classes. 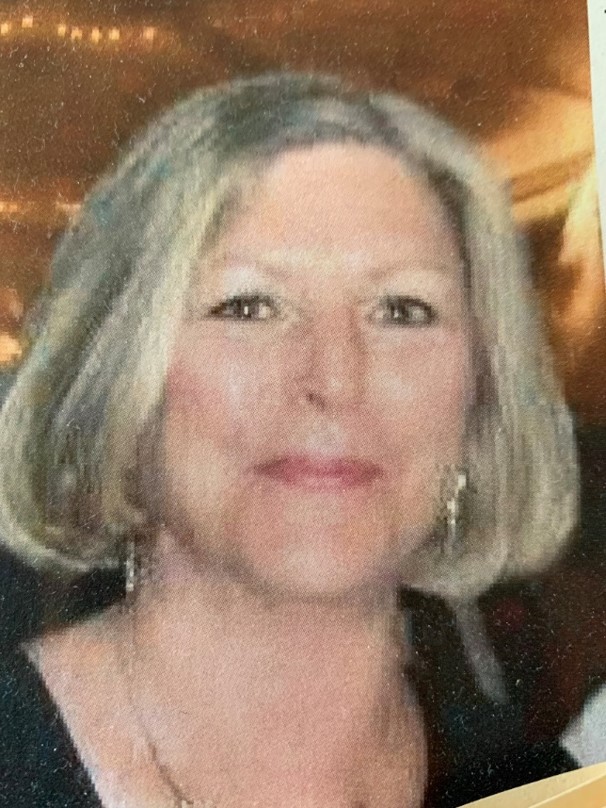 The Lou Fuller Award for Distinguished Service in Eliminating Health Disparities is given to an individual or organization who demonstrates an outstanding commitment to eliminating health disparities in populations of color and American Indians.

This award was created in 2012 to honor the memory of Minnesota Department of Health employee Lou Fuller, the first director of the MDH Office of Minority and Multicultural Health. Ms. Fuller spoke passionately about the vast racial and ethnic health disparities that exist in Minnesota, noting it unacceptable that such vast disparities could exist in one of the healthiest states in the nation. She turned her passion into action by promoting research, strategies, and public policies to reduce the gaps in such areas as infant mortality, chronic disease, teen pregnancy, and women's health. Lou's collaborative efforts focused on improving health status for populations of color and American Indians, thereby strengthening the health of Minnesotans as a whole population.