Without good contact between the film and screens of the cassette, detail will be lost on the radiograph. Therefore, it is necessary to routinely perform a screen contact test on all of your cassettes. Screen contact tests are required at intervals not to exceed 24 months, per Minnesota Rule Chapter 4732.1100. 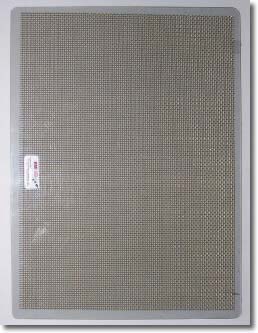 At intervals not to exceed 24 months