Learn More About SHIP in Minnesota

In 2008, Minnesota lawmakers recognized that controlling health care costs would require more than just changes in medical care - additional investments in prevention were needed. With bipartisan support in the legislature, Minnesota passed a groundbreaking health reform law. A key component of that reform was to create SHIP, which invests in preventing chronic diseases before they start. 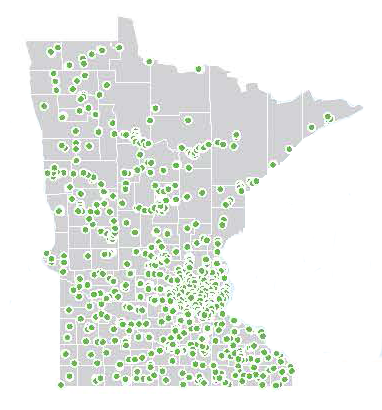 SHIP by the numbers