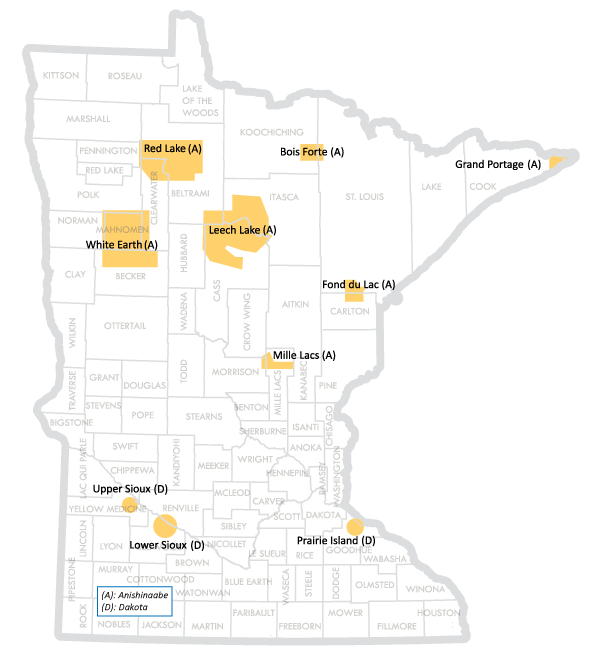 Tribal communities across Minnesota are improving health by elevating cultural wisdom and initiating engagement across generations.

The Tribal Grants Program provides opportunities for tribal communities to carry out culturally driven healthy eating, active living and commercial tobacco prevention strategies, while increasing access to and educating about the healing effects of traditional tobacco. The work is integrated in traditional activities, teachings and ceremonies.

Despite adversity that Native people in the United States face, indigenous cultural knowledge and resiliency remains intact in Minnesota communities. Through Tribal SHIP and Tribal Tobacco efforts, innovative and culturally appropriate strategies are being used to advance health in tribal nations.

Tribal communities believe that respecting culture creates healthier communities, and advocate that culture is prevention and have brought this to the forefront of every aspect of life.

Through Tribal SHIP, communities are: 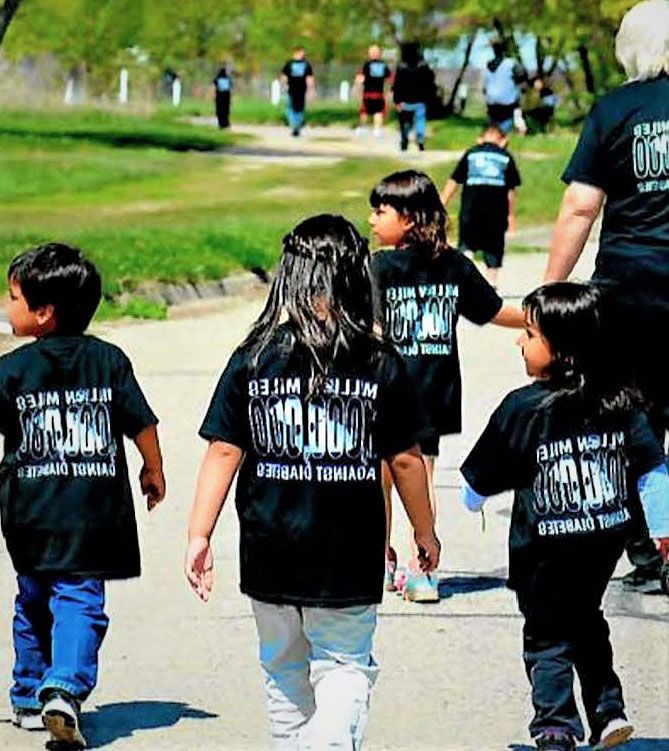 Rapid change from physically active lifestyles to more sedentary ones has also had a serious effect on the health of American Indians. Historically, traditional lifestyles allowed for more physical activity opportunities. Tribal SHIP is supporting efforts that increase access to cultural activities that also incorporate physical activity, such as:

Many tribes are promoting healthy communities free of commercial tobacco and are growing Asema (Anishinaabe) and harvesting Cansasa (Dakota) for use as an offering and for ceremonial use.

Get background about MDH's work with tribal nations.