Engaging young people as leaders is one of the most powerful ways to fight against commercial tobacco use. One of the most engaging youth leadership programs in Minnesota can be found at the Minneapolis American Indian Center (MAIC) in Minneapolis.

The Ginew/Golden Eagle Sacred Leaders program is designed to enhance the resiliency of American Indian youth aged 10–18 by providing a safe community to develop and strengthen life skills while also equipping them with the knowledge to make healthy choices. Preventing young people from using and becoming addicted to commercial tobacco is part of that mission. And immersing them in Native American culture—including the traditional uses of sacred tobacco—turns out to be the “secret sauce” that is changing young lives and strengthening bonds in the community.

Youth in the Sacred Leaders program learn about both sacred and commercial tobacco, participate in prayers, drumming, and Native rituals including four annual celebrations aligned with the seasons. Older students who have been in the program longer gain skills as teachers and leaders, and become role models for the next generation to become commercial tobacco free.

MAIC is supported in its community-based efforts as one of eleven recipients of a commercial Tobacco-Free Communities (TFC) grant from the Minnesota Department of Health. TFC is a program aiming to reduce smoking, prevent youth commercial tobacco use, and address tobacco-related disparities in Minnesota. The TFC grant program is part of a growing movement to promote community-driven commercial tobacco prevention and control activities and strategies.

Early on, the program’s youth invited visitors to the Minneapolis American Indian Center, its staff, elders, and members of the larger community, to complete a survey about the community’s needs, culture, and experiences with sacred and commercial tobacco. People were also asked for their thoughts on a proposed policy change to make the MAIC and its grounds commercial tobacco free. 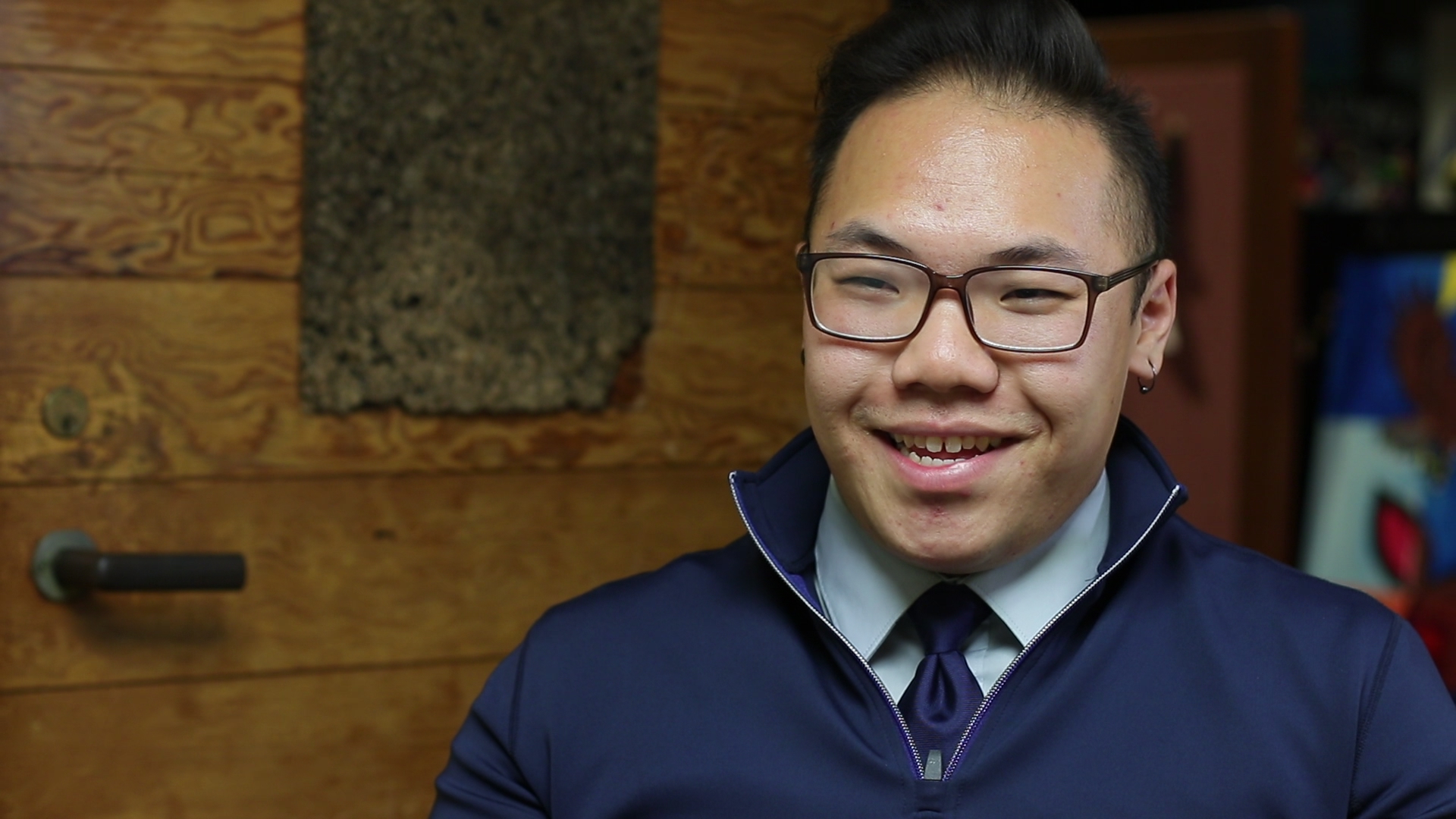 More than 200 conversations took place, providing meaningful insights into community tobacco use and the Center’s tobacco policies. “It’s clear that traditional tobacco is highly important in the community,” noted Tobacco Prevention Coordinator Yeeleng Vue, better known as “G.” Additionally, the majority of participants who had used or were using commercial tobacco, including cigarettes and e-cigarettes, reported that they had started when they were younger than 18 years old. There was widespread agreement that young people needed to be protected from the harmful use of commercial tobacco.

G shared the data with MAIC’s leadership to show that the community would support a stronger smoke-free grounds policy. Some of the key themes shared by participants were:

The surveys collected by youth brought the voices of community members to the MAIC Board and resulted in passage of a smoke-free grounds policy that was enacted on November 1, 2018.

As part of connecting youth to their culture, the Sacred Leaders program invites elders to demonstrate Native lifeways, share stories, and strengthen bonds between young people and their American Indian community. For example, youth are learning from elders how to harvest cansasa, the sacred “tobacco” made from the inner bark of the Red Willow tree, with great care and reverence following traditional harvesting practices. 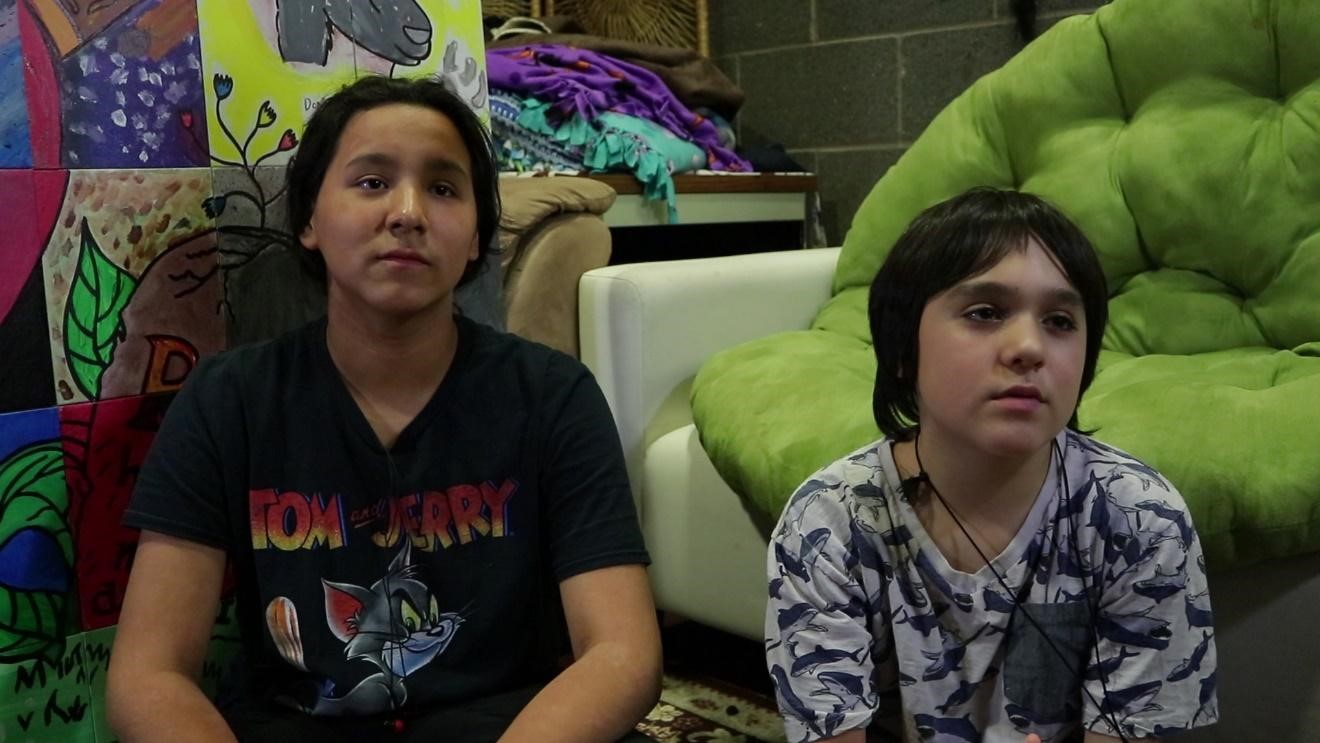 “We need to keep our tradition alive because it’s really important—to cleanse our spirit and wash away all the bad emotions and all the bad vibes we have,” said Julian G, one of the youth participants. “We have this portable greenhouse, and we’re growing traditional tobacco, and sage, which is another of our sacred medicines, and sweet grass and cedar, too.”

“We used it really long ago,” agreed Alessandro S, another teen in the Sacred Leaders program. “It was traditional and culture to our people who use it to pray to our [ancestors/creator] and to open the spirit world. We’re losing a lot of people to cigarettes; it’s just blackening our lungs and killing a lot of people.” 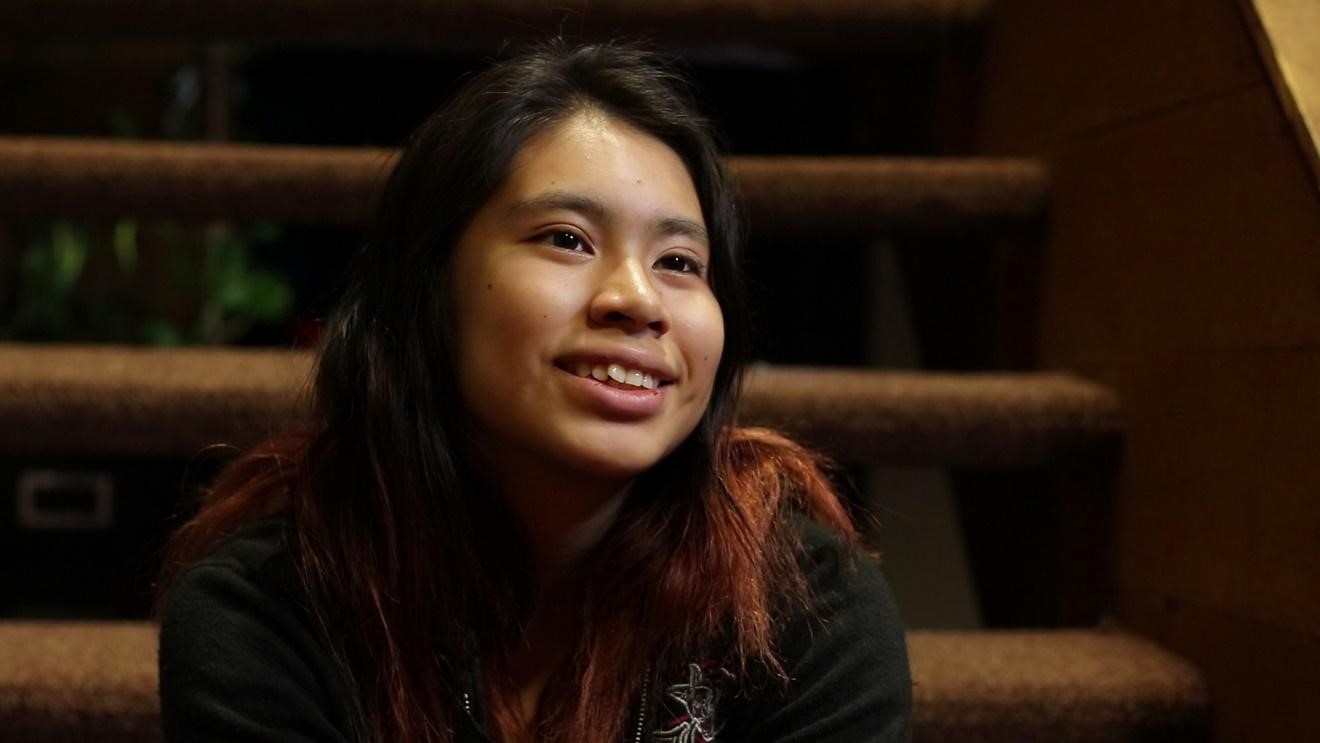 The young people are also active in community education efforts to prevent commercial tobacco use and encourage smokers to quit. “We go to festivals, we put up flyers, and we hand out cards [that refer people to the American Indian Quitline for help with quitting],” said Ashley D, who is also part of the Sacred Leaders program. “I always get that happiness when people say ‘I need to stop smoking’ and take the card.” 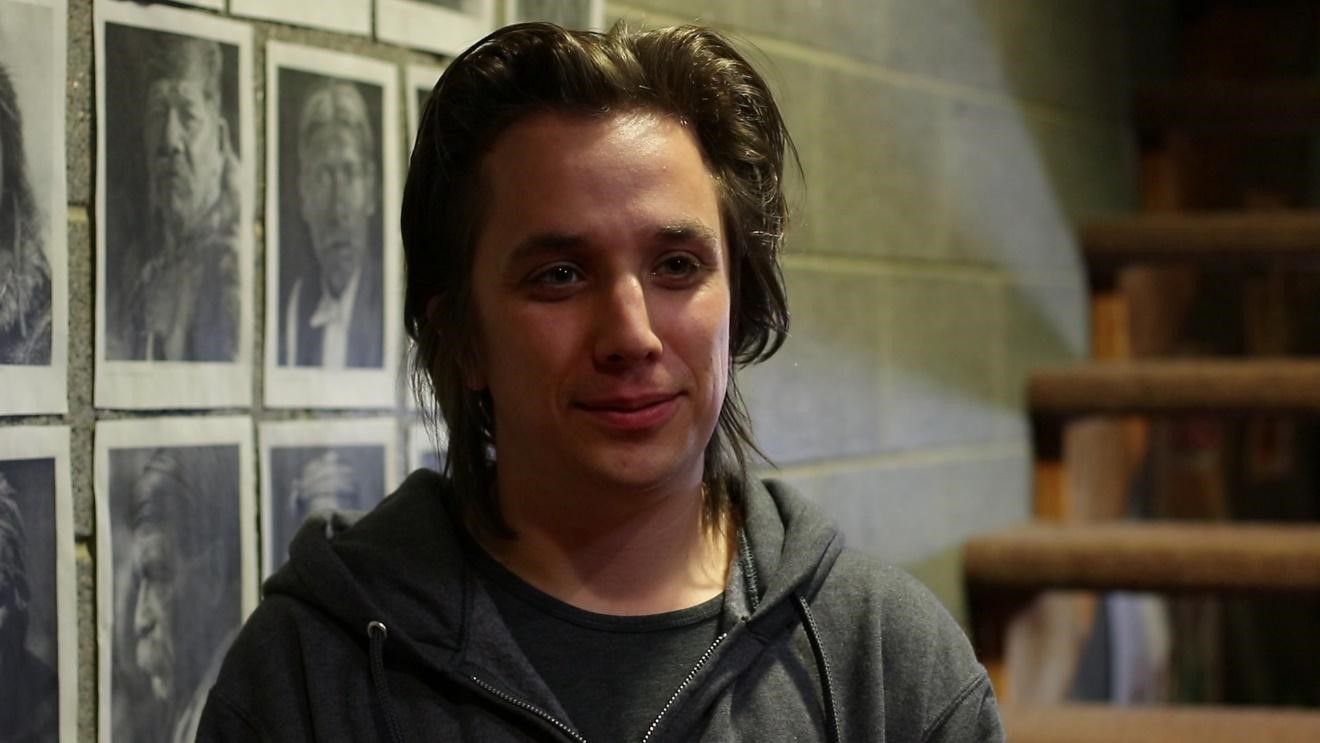 Aaron Hammerly, a Wolf Clan member from the White Earth Nation who works at MAIC, is really pleased at how youth respond to the program. “Some of the most beautiful things that I’ve seen are watching the youth really get involved in the harvesting of the Red Willow, or when we made the greenhouse. A lot of the youth were just really into it and wanted to learn how to grow and harvest traditional tobacco, and it kind of lit a fire in them to know more about their culture—and for them to hopefully to pass that on to future generations.”

Minnesota Native Americans have a long history with sacred tobacco as medicine. However, from 1877 to 1978, sacred tobacco use by American Indians was prohibited by federal law, as were all Native religious practices. During this time, Native Americans were restricted to more highly addictive and harmful forms of commercial tobacco, like cigarettes; addiction to commercial tobacco became more widespread among Native people. In Minnesota, 59% of American Indian adults smoke (TTUP, 2013), compared to 14.5 % of Minnesota’s overall population (BRFSS, 2017).

“By bridging that generational gap, by providing a connection between the elders and the young people, the people in between, and the people who are considered our ancestors, we can truly create change,” said G. “We build healthier generations to build a healthier world.”