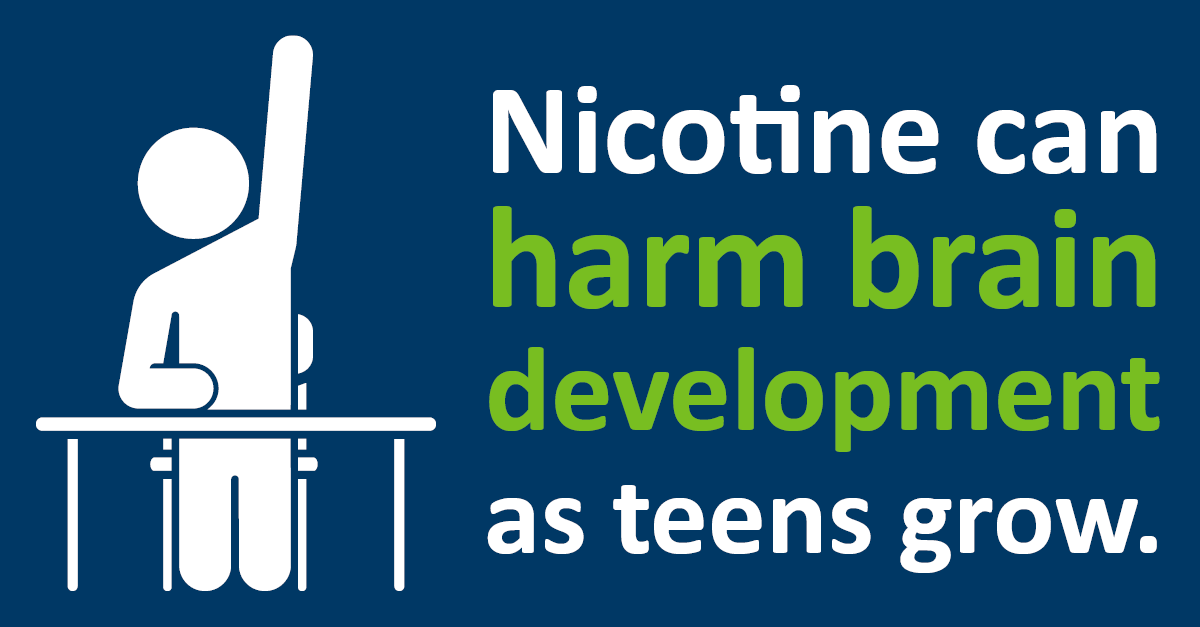 Learn about Quitting Tobacco and get free resources to help.