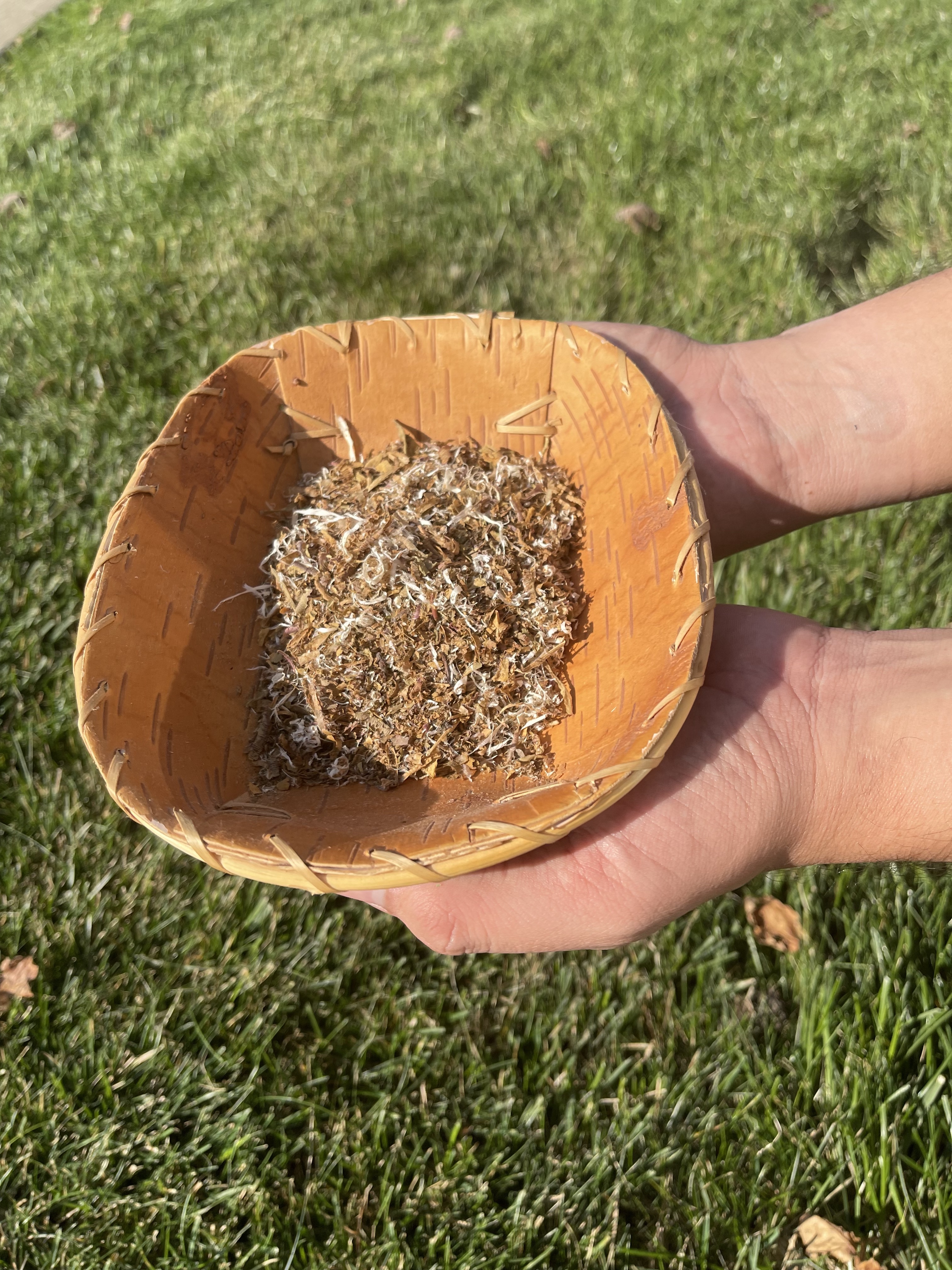 Many communities have a unique relationship with traditional, or sacred, tobacco. The tobacco plant is considered a sacred gift by many American Indian and Alaska Native communities. Traditional tobacco has been used for spiritual and medicinal purposes by these communities for generations. It is central to culture, spirituality and healing. Tribal methods and ingredients differ, but traditional tobacco, called “caŋsasa” (Dakota) or “asemaa” (Anishinaabek) by area tribes, is carefully hand-prepared and offered respectfully for prayer, healing, and ceremony.

American Indians have faced historical trauma, forced assimilation efforts, and several forms of genocide that continue to negatively affect their health.3 Colonization and cultural genocide of Indigenous peoples in the United States devastated traditional systems that naturally fostered physical activity, healthy diet, use of traditional tobacco, and spiritual connection with the land.

The United States government has a longstanding history of policies designed to destroy American Indian culture.4 The first policy of cultural genocide was the Indian Civilization Fund Act of 1819, which was created to “… ‘civilize’ Indian peoples in accordance with alien cultural norms imposed on them by a conquering majority.4” This was followed by several other laws designed to “kill the Indian and save the man.”

In addition to not having access to traditional tobacco, American Indian communities have been specifically targeted by the tobacco industry’s marketing tactics for decades (for example, American Spirit tobacco labeling). As sovereign nations, American Indian tribes have self-governing abilities that are equivalent to the federal level of U.S. law. As such, tribal nations are not subject to laws or policies enacted at the state or local levels. Given this unique status, American Indian governments are often excluded from local policy change initiatives. Many state and local commercial tobacco control policies, such as clean indoor air policies and retail practice regulations, have driven the sharp decline in smoking in the general population. However, due to the lack of partnerships between local governments and tribal nations, commercial tobacco use rates in many tribal nations has remained at higher levels.

Due to all of these reasons – historical trauma, forced assimilation efforts, genocide, policy failures, and targeted commercial tobacco agendas – American Indians suffer from some of the highest rates of smoking and chronic diseases and have the lowest life expectancy of any group in the United States.

Mainstream public health efforts have often not been culturally tailored to address poor health outcomes in the American Indian population and as a result have been largely unsuccessful. Promising practices rooted in culture are now emerging. The infographic Sacred Traditional Tobacco for Health Native Communities (PDF) by the American Indian Cancer Foundation demonstrates what policy, systems, and environmental changes focused on restoring a balance around traditional tobacco could look like for American Indians.7

Returning to the sacred use of traditional tobacco and restoring American Indian cultural practices is a protective factor in reducing the number of American Indian youth who begin using commercial tobacco.8

Health for American Indian people needs to be focused on the whole person and include mental, spiritual, emotional, and physical health. Community health is also important. Current efforts to reclaim the language and traditions of the American Indian people are aimed at restoring the health of the community and on sharing those healthy ways of being with other people in Minnesota.

It is important to acknowledge the traditional role tobacco plays in Indigenous culture as a way to counter the high rates of commercial tobacco use and smoking-related diseases in American Indian and Alaska Native communities.

The American Indian Cancer Foundation and University of Minnesota’s School of Journalism and Mass Communication conducted a study of tobacco messaging in American Indian communities. They found that people in these communities respond more positively to culturally appropriate messages like “keep tobacco sacred,” rather than generic tobacco communication or messages about health consequences like “live tobacco-free.” Including cultural cues in commercial tobacco prevention and cessation messages can positively affect people’s thoughts about traditional and commercial tobacco.

The Minnesota Department of Health is committed to differentiating between traditional and commercial tobacco in communications, with explanations like the following. 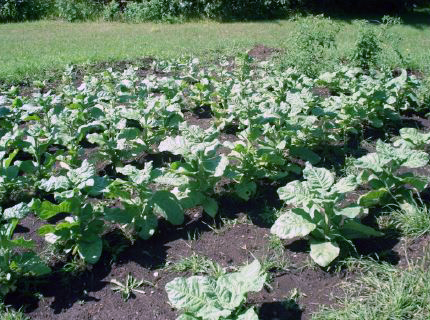 The Minnesota Department of Health has established dedicated funds for Tribal Nations’ and urban American Indian communities’ tobacco efforts.9,10,11They have used these funds to build strong, community-based programs to reclaim Tribal traditions, such as:

American Indian communities in Minnesota will continue to determine the focus of their commercial tobacco control efforts. 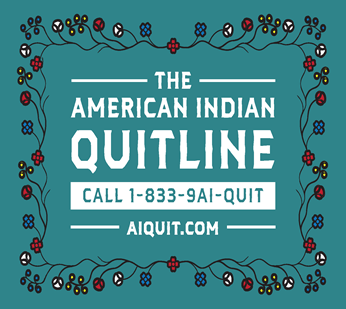 This page was produced in partnership with the American Indian Cancer Foundation.